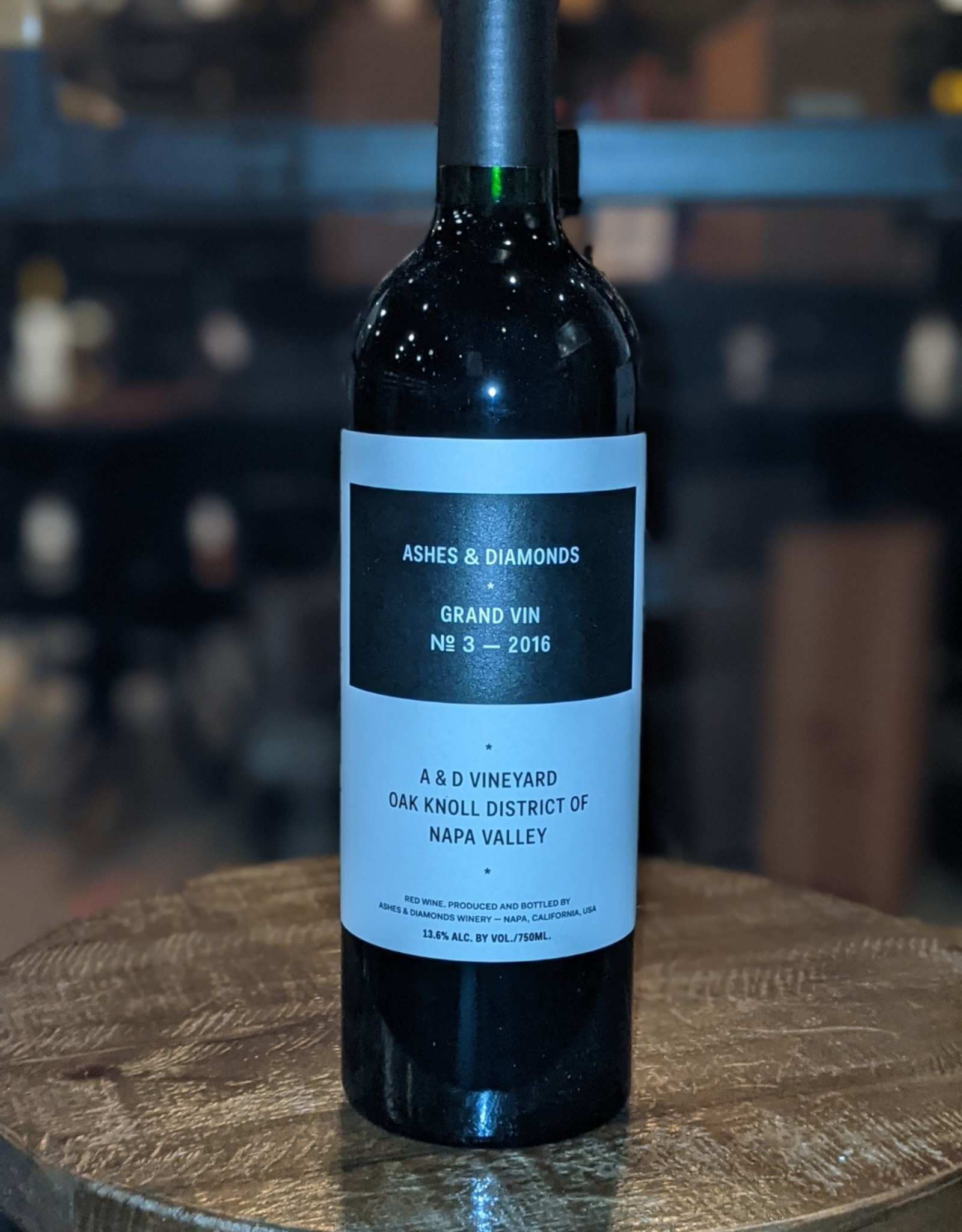 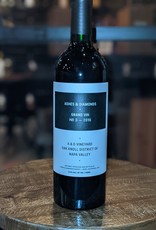 Ashes & Diamonds was founded and is owned by former multimedia and advertising executive Kashy Khaledi. The winery is located in the Oak Knoll district of Napa Valley. Production began in 2014 with the tasting room opening in 2017. The winery is a love letter to Napa as it was when it first took the world stage in the 1960s. Their mid-century approach extends seamlessly through its viticulture, winemaking, and architecture. The resulting wines are a wide-ranging convergence of modern and old-school flavors, all of which adhere to to an ethos of light-handed winemaking and transparency of terroir.