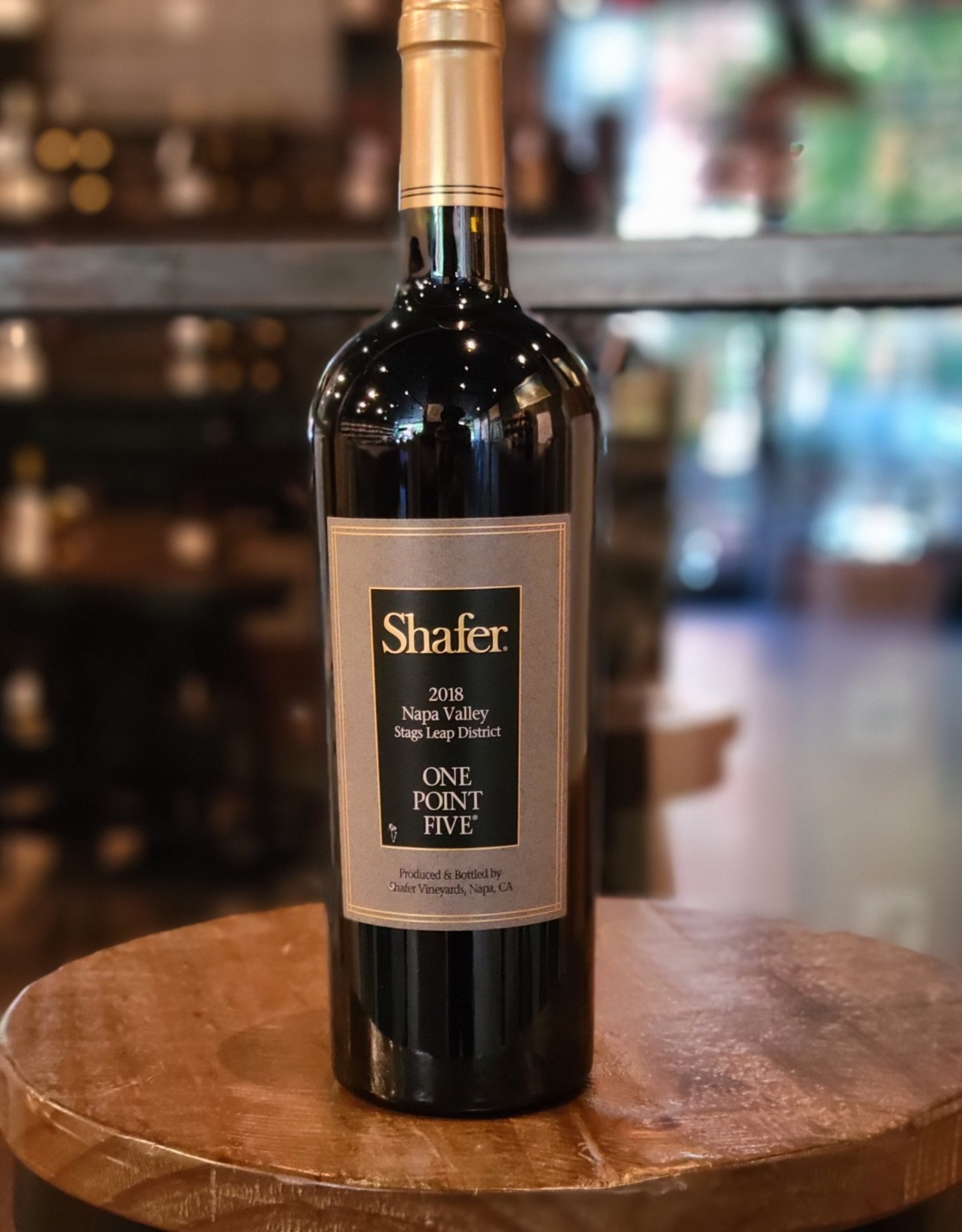 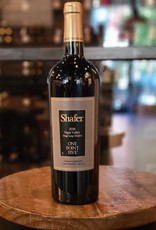 On a cold day in January 1983, Doug Shafer entered the family winery for the first time as winemaker. The future of Shafer Vineyards was an unknown back then. Doug’s father, John Shafer, had produced his first wine, 1978 Cabernet Sauvignon, which been on the market about 18 months. Even though it would go on to win accolades, it took a long time to get our first Cabernet any attention. For the father-and-son team it was the start of a working relationship that has lasted more than 30 years – a partnership embedded in the name One Point Five. John and Doug eventually coined the term “a generation and a half” to differentiate theirs from a traditional second-generation story.